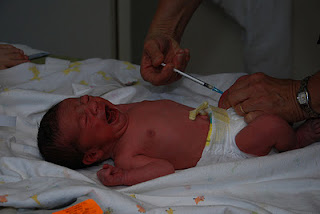 This was taken from OnlineHealthNews.org